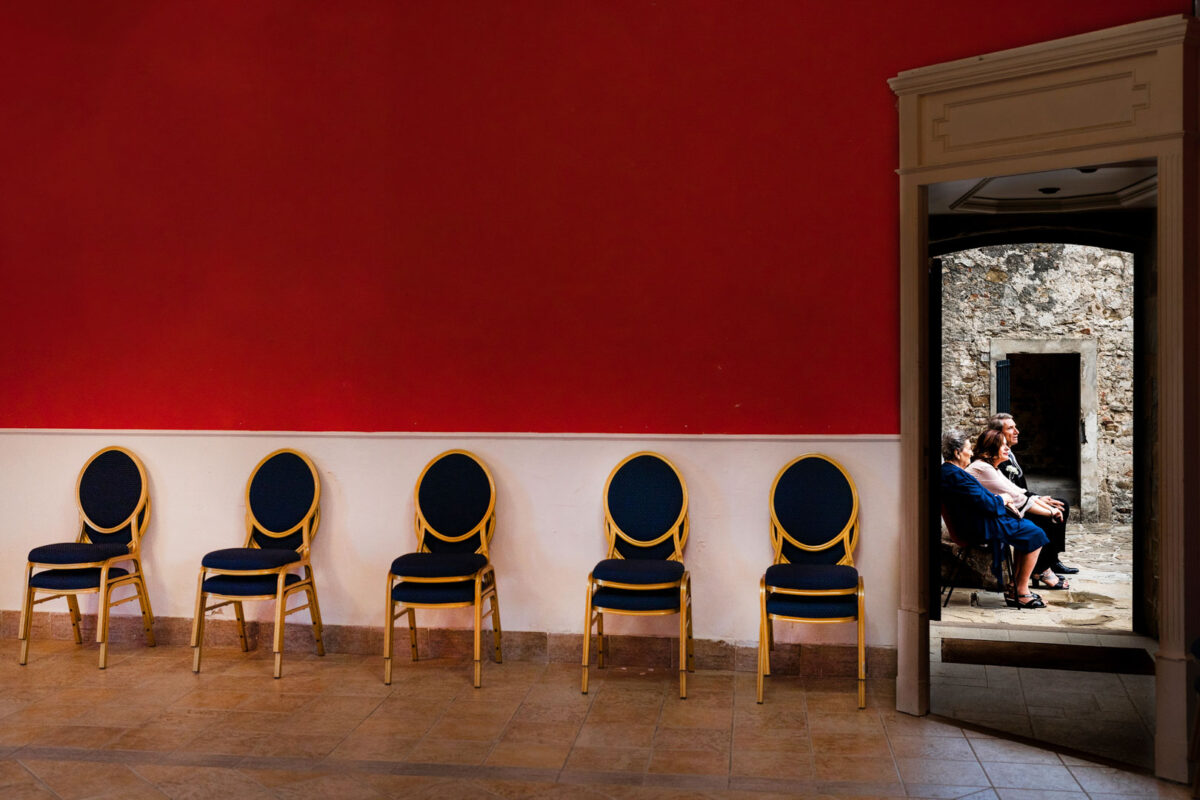 Agropoli derives its name from the geographical position, a “high city” on a promontory overlooking the sea. Agropoli, which only in the nineteenth century began to expand beyond the perimeter of the medieval walls, preserves the ancient center and much of the circuit of the defensive walls intact. The Angevin Aragonese Castle is an important cultural attraction that rises majestically on the promontory, fitting with the top in the ancient village. The first construction of the Castle dates back to the Byzantines, around the sixth century, who made Agropoli their stronghold and a dock for the fleet. During the 10th and 11th centuries the Normans renovated the structure and began the construction of the walls, which remained unchanged and whose Norman-Swabian style can still be admired today. Fortress and military garrison but also a noble residence, today it is a fascinating place to visit for its history and is also the setting for cultural events and open-air theatrical performances. Wedding in Agropoli Alessandro and Sabrina are two young boys who live outside but who have decided to celebrate their wedding in the wonderful city of Agropoli to which they were emotionally linked. Their marriage was celebrated in the Mother Church of S.S. Pietro e Paolo, a church located in the center of the village dedicated to the patron saints of Agropoli, has very ancient origins, however over time it has been the subject of numerous renovations that have inevitably changed its appearance. The boys with their relatives and friends entertained themselves inside the castle where they began their celebrations with a nice refreshment before moving to the wonderful Tenuta Tana di Volpe where enveloped by the sparkle of a thousand lights and set tables, treated in every single detail from Guarracino Eventi started the dinner with games, laughter and good music. 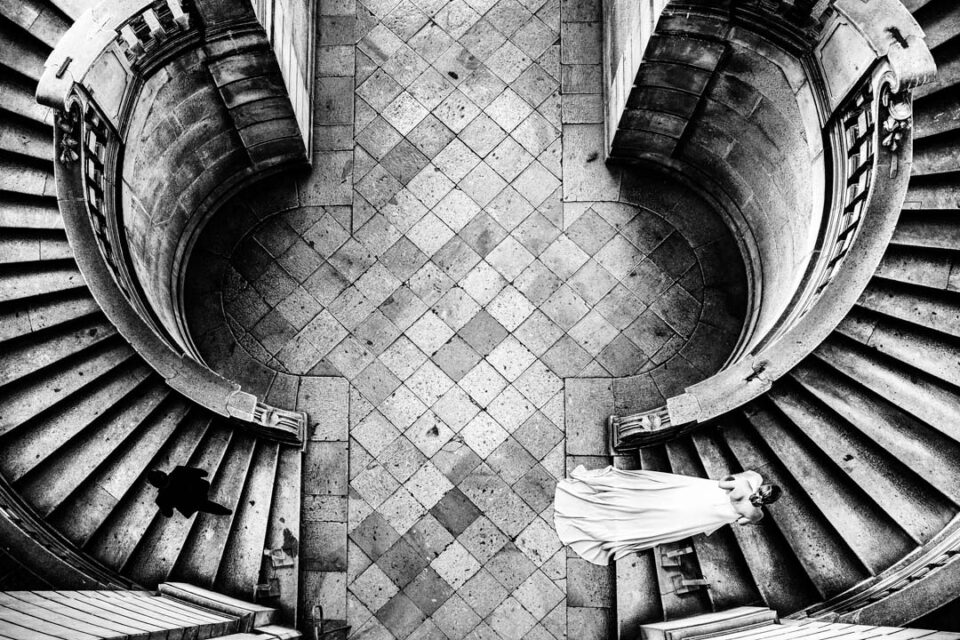 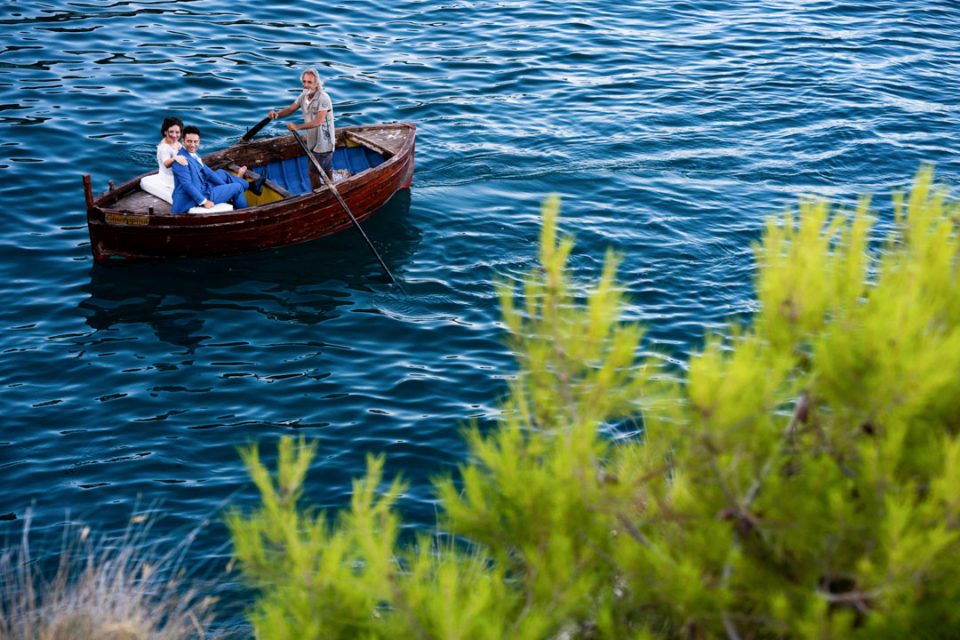